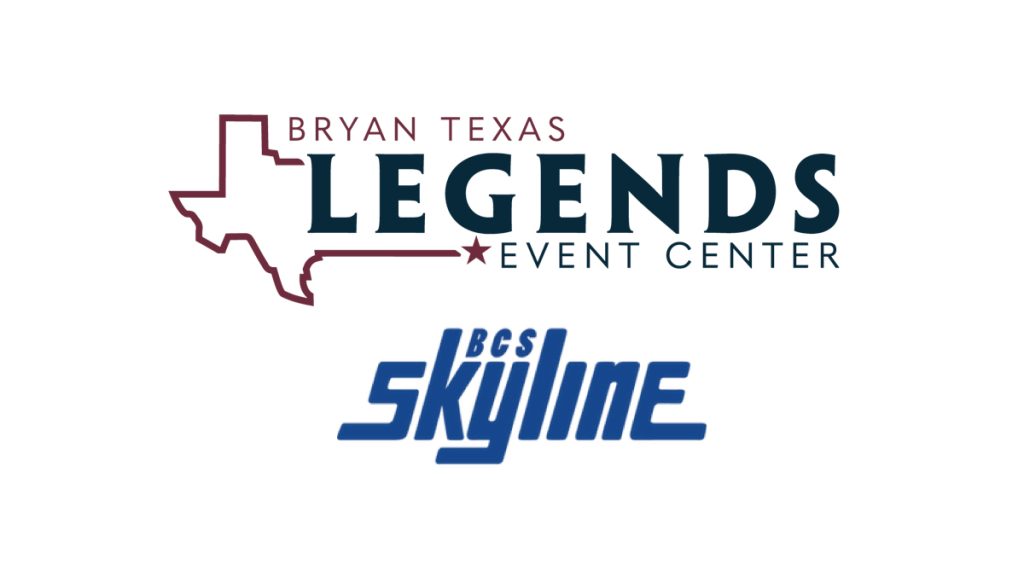 “We are thrilled about the opportunity to train in the Legends facility. The court space and facility amenities will allow the sport of volleyball to grow within the community as we are able to provide training not only for our competitive club teams, but also provide youth programs for volleyball players that are just starting out in the sport,” said Kacie Street, executive director of Houston Skyline BCS.

Legends Event Center is owned by the City of Bryan and managed by Sports Facilities Companies. In addition to the volleyball/basketball court space, the facility will include concessions, a gaming arena, party rooms, an e-sports room, turf space, and a flex space with access to an outdoor patio for smaller events. The ultimate purpose of the center is to fill a need lacking in the community – to create a one-of-a-kind venue unmatched anywhere nearby and increase tourism in Bryan. The facility will be available to residents through designated times to use the amenities, party room, and flex space rentals. For more information about this new facility, visit Midtown Park